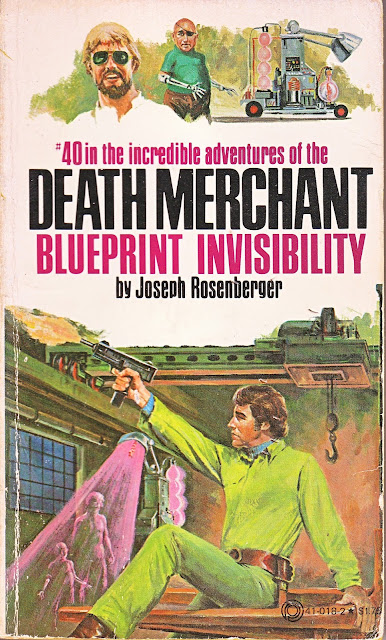 In October 1943, the US Navy engaged in an experiment in electronic camouflage.  Navy scientists reportedly made the USS Eldridge disappear from the Philadelphia Naval Yard and within seconds reappear at the Navy base in Norfolk, Virginia.


What happened to the men aboard that ship and how this incredible feat was activated was a well guarded secret...until the entire file turned up missing.

Camellion's mission is to find out if the KGB has stolen one of Big Uncle's most important secrets.  But their perfect spy - governed by mind control - is diabolically clever, and this time Camellion may have met his match.